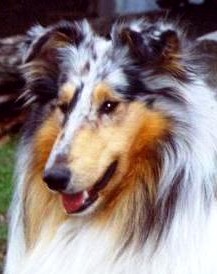 I hope to get this very pretty girl out into the conformation ring later this year – maybe for our Collie Championship Show in September and our Royals in October 2001!

Well, is now July 2003 and we didn’t make it to the shows above. I have to admit Willow has only been to one show since 2001 – however, she did take the Challenge, and Runner-up Best of Breed at that show under an international judge. 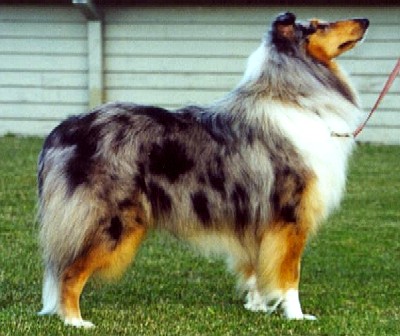 Willow would much prefer to leave the excitement of the exhibition world to her ‘show off’ kennel mates, Arcady and Paris, and while they are being exhibited we just might allow her that privilege. 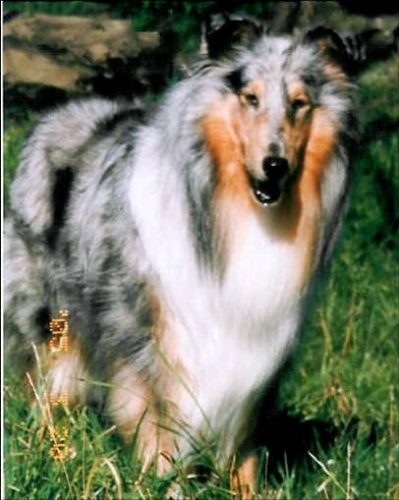 Well, Willow never did make it back to the show ring. In fact, our fence jumping scoundrel has kept us busy in other areas. Never-the-less, we would not change it. She is now the permanent house dog, and she is very content in this role.