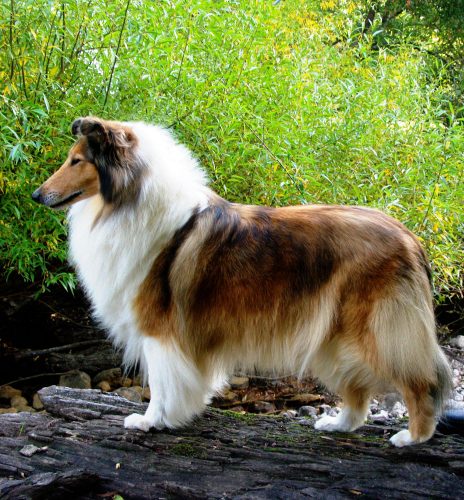 She is a multiple Runner-up in Show winner.

Peeka attended her first show on the 11th February 2006 and was Baby Puppy of Breed on the day. These 4 month old pictures were taken at her first show. 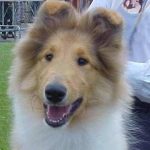 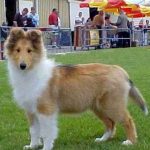 This was the beginning of a very notable show career –  first in Tasmania until she was about 12 months old and then in Victoria.  Her first major win was at 9 months of age when she was Best of Breed collie and Runner-up in Show at the Tasmanian Collie and Shetland Sheepdog Championship Show, under sheltie specialist judge: Mrs M Long, NSW.

After she joined David and Sue in Victoria, she became a constant winner on the Victorian show scene. 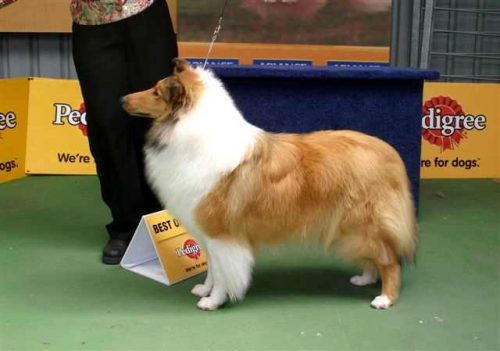 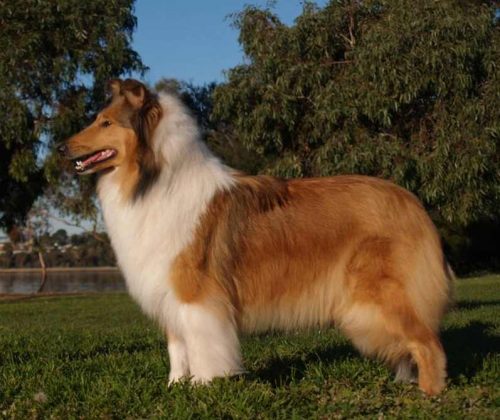 She produced two litters for us.  My sister has a lovely smooth, Baqilodge Della Dawn, from her first litter and we kept Champion Baqilodge Ivy League from her second litter. 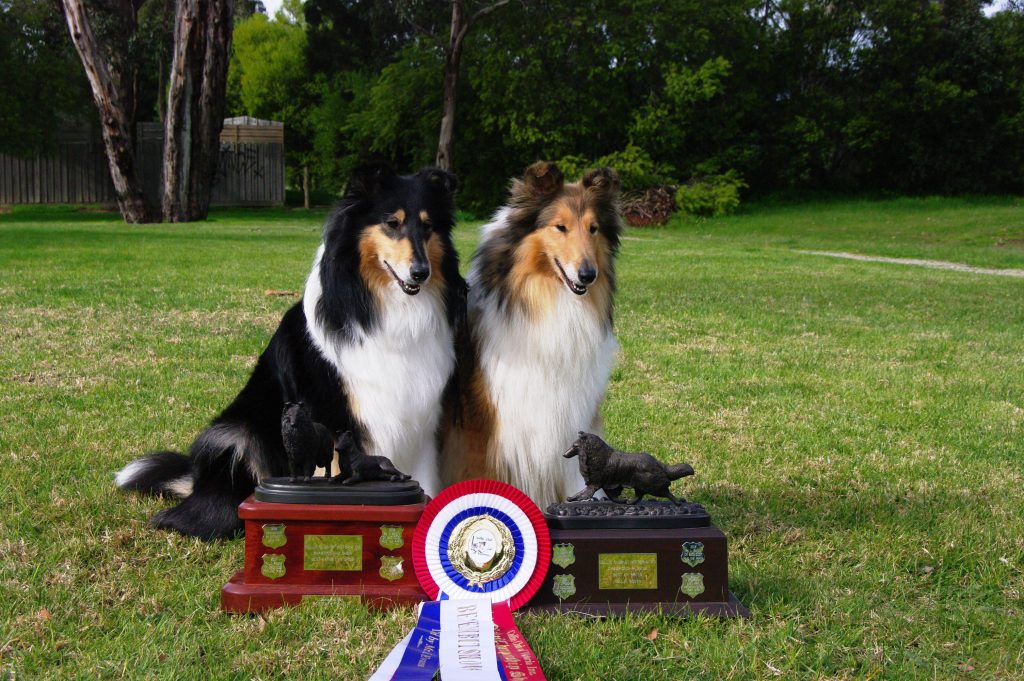 At nearly 13, she now spends large parts of her days sleeping on Dave and Sue’s couch, but wakes up to wait at the window for David when he comes home from work.  He says he hates to be late, because he knows she will be waiting. 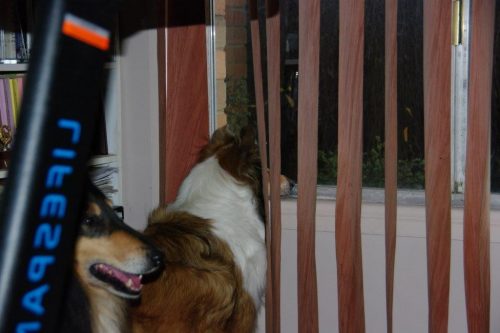 Thank you, Peeka Deeks, for all the wonderful times and precious memories.